skip to main | skip to sidebar

VATICAN CITY—The Vatican on Wednesday said it was preparing a series of proposals for reforming the global financial system that would include the creation of a “public authority with universal competence.”......
Vatican to call for global financial authority 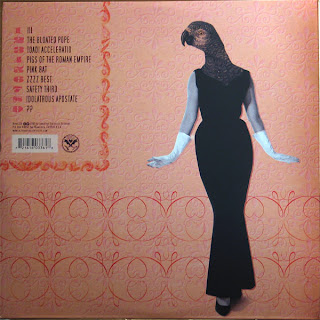 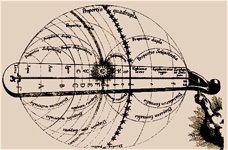